I was thinking about why I feel so INTENSE all the time.

Why do kids *Rock Our World* so HARD?

I think, it’s because they are so fucking EXTREME about EVERYTHING.

For example, how many times has your baby gone on an eating strike for like, three days??  You’re going crazy, crying, trying to feed them ANYTHING, but NOOooOoOO, for some reason they have absolutely made up their little minds and they could give a SHIT if your nipple was dipped in motherfucking chocolate — no way, NO HOW are they going to eat a goddamn crumb…. maybe you could get in a drop of water if you’re lucky….

And then, what happens…?

“The Catch Up Game”.

They suddenly, outta nowhere, start devouring so much, so fast, for so long, it’s not uncommon for them to BARF all over you from just being ridiculous “Greedy Grabbers“!

Why do they do this??

The more you try, the more they fight.

How about when your baby learns *pulling up to stand*. They MUST try it on EVERYTHING CONSTANTLY.

Your leg, the toilet, the cat, the curtains, the fucking broomstick that’s leaning against the wall which obviously falls on them as they attempt to use it as some kind of precarious leverage device…. and it doesn’t stop just because their bodies are telling them they have a basic need, like say… I dunno…. SLEEP?!?

You put them in the crib only to find them pulling up and cruising around and around and around for two hours like a goddamn zoo animal. It’s so over the top you have bolted every item in your house to the fucking floor so they don’t pull it down on themselves. (These are the days of the 30 second shower btw) 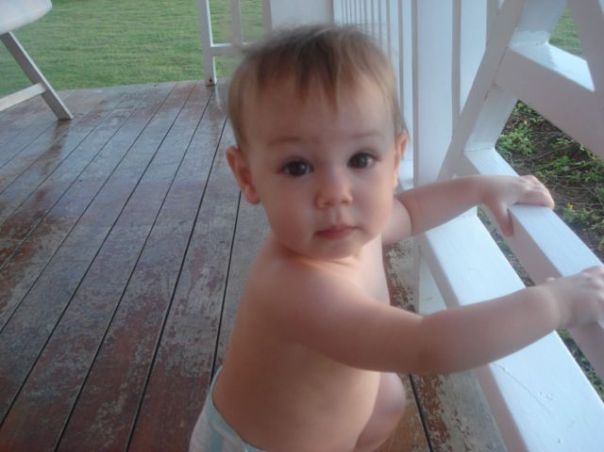 Aren’t I cute?  Well, I’m about to make your life a living HELL.

They barely make sense half the time, but does that stop them from chewing your ear off from 6 in the morning ’till bedtime??

How many times have you said at the dinner table

“Stop talking start eating“ or “The only time I want to see your mouth moving is because you’re CHEWING!!“ or even BEGGED after hours of non-stop chattering:

And even after you put them to bed, there they go, talking to their stuffed animals, imaginary friends, themselves…

Here ya go… tell someone who cares.

It’s hard to not become extreme yourself….

But that’s why we’re the *grown-ups*.

We have, throughout the years, practiced the LEARNED skill of RESTRAINT.

It’s an advanced and complicated skill that requires up-keep and practice to maintain, and that’s true even when you’re NOT responsible for a little person who is the epitome of ID.

So, if your little one is becoming so EXTREME that you’re about to get EXTREME on THEM, go to the EXTREME other side of the house, take some EXTREMELY deep breaths, count backwards from 10 EXTREMELY slow, and regain the one thing that separates you from them… 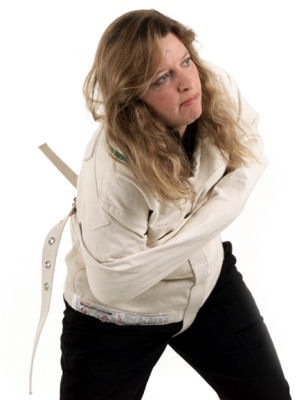 Yeah, not a good fucking look.

Being carried out IN restraints —BAD.

4 thoughts on “Control Yourself!”